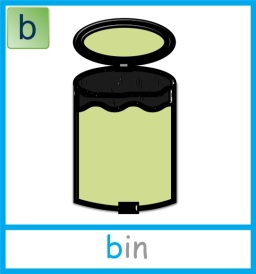 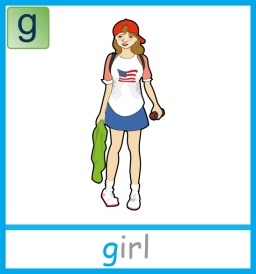 There are 24 consonant sounds in the English language. A consonant sound is made (produced) when the air flow is being restricted in some way, which means that the mouth doesn’t open as wide and so the jaw doesn’t drop noticeably, which is different from vowel sounds.

Here is a list of just some of the most commonly seen letter and letter combinations used to represent the 24 consonant sounds. For a more comprehensive lists check out our English Phoneme Chart or Alphabet Keyboard which can be found on our ‘Phonemes’ page: bit.ly/1Qgc9dA

The English Language is created through the different combinations of 44 sounds (phonemes), 20 vowels and 24 consonants. Vowel sounds allow the air to flow freely, causing the chin to drop noticeably, whilst consonant sounds are produced by restricting the air flow.

Vowel sounds are usually (in the UK Education System) split into two main categories based on sound quality:

Consonant sounds are made (produced) when the air flow is being restricted in some way, for example, changes in tongue position resulting in the mouth not opening as wide. This means that the jaw doesn’t drop noticeably, which is different to vowel sounds.

Across England we all spell words the same but we certainly do not say them all the same even though we all use the same 44 sounds. In the English language the 44 sounds can be represented by over 280 letter combinations.

So accents have arisen from regions applying different phonemes (sounds) to graphemes (letters) when they pronounce words. The regions still use the same sounds and letters, they just associate them differently.

However, for general educational and learning purposes the English language’s phonics system has been standardized, this is known as the ‘Received Pronounced’ (RP) English, and is used in comprehensive English dictionaries and translation dictionaries. The RP is based on a southern accent, sound to letter relationships basis.

This can make teaching phonics a little tricky; the key is to teach the sound to letter relationships which best suit the children being taught in relation to their regional accent. It is important to remember that children’s knowledge of the sounds that make words is based on how you speak to them naturally and not a strict standardized set of sounds.

The term ‘Simple View of Reading’ used by schools may seem strange as there is nothing simple about learning to read.

The Simple View of Reading was adopted by the Government in 2007 and now underpins the English National Curriculum’s programmes of study for reading at Key Stage 1 and 2.

Even though reading, the ability to decode the word and extract the correct meaning of the words, is a complex set of skills; the Simple View of Reading conceptual framework (Stuart et al. 2008, cited Hoover and Gough, 1986) reduces it down to two key components:

When using the Simple View of Reading as the basis for teaching reading it becomes clearer as to why: 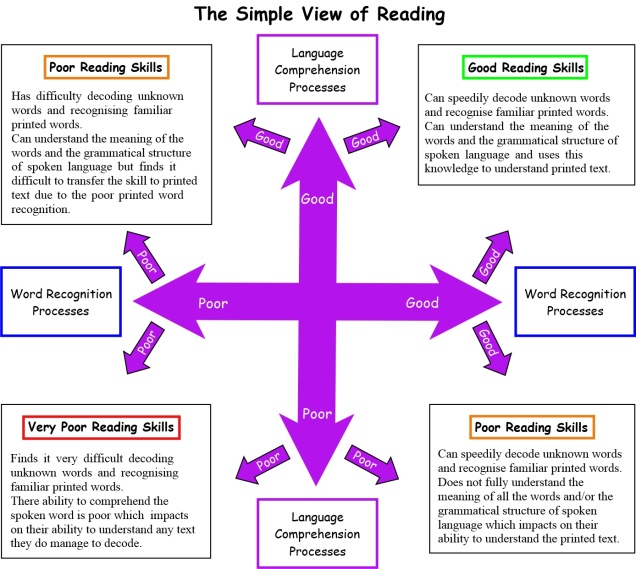 [For a pdf copy of this diagram click here] 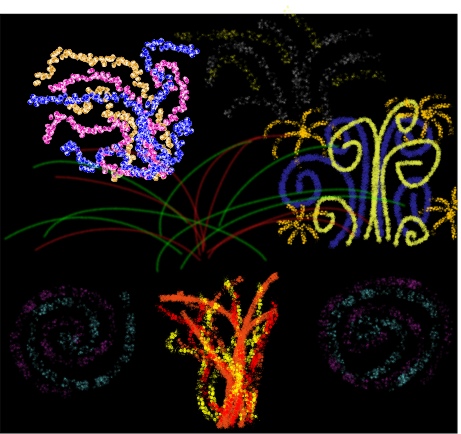 Bonfire night, for many children, can be a very exciting and stimulating time but describing the event is not always as easy.

So this week we have come up with a list of words (onomatopoeic) that imitate the sounds heard on bonfire night, so that you can support your child in giving a more interesting description of the night events: bang, pop, whizz, whoosh, whistle, crackle, snap, sizzle, buzz, hiss, screech, scream, squeal, boom, fizz, roar, whoop, argh, ooh, whine, fizzle.

For a fun activity link this with our firework pre-handwriting pattern picture which you can find on this week’s Teach Handwriting Blog.